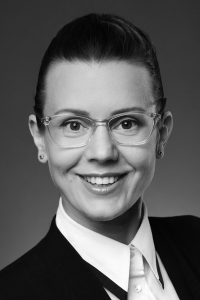 Anna Semenova graduated with a master's degree in economics from the Saporischschja State Engineering University in Ukraine in 2006. She then worked for an international service company in Kyiv for several years and subsequently for a large transport company in the United Arab Emirates. After moving to Germany, she became involved as a Ukrainian language and culture mediator at schools in Hamburg. Since July 2022, she has been supporting the school mentor team as a junior consultant. Her focus is on intercultural and diversity-conscious didactics.